I’ve always been a fan of commenting code. To me, it’s a no brainer, the sensible thing to do, and a fundamental part of building software that’s easy to understand and maintain. Not everyone agrees though. Some argue that comments are unnecessary and simply shine a light on code that isn’t as expressive as it should be. In this post, I’ll try to counter those arguments and tell you why I think quality comments are an important part of building software that easier to understand and maintain. 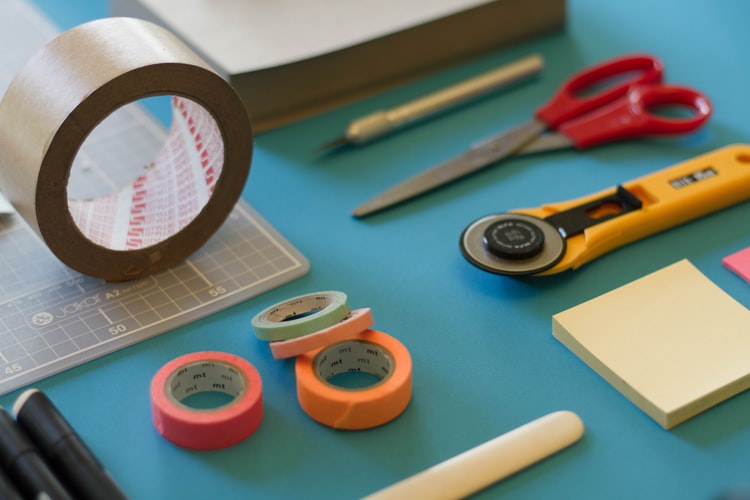 Sometimes, building code is like any other building project.

You may also like: Should I Read Books as a Software Developer?

Helping Others Understand Your Code

As developers, we spend a considerable amount of time reading and trying to understand other people's code. At times this can be a difficult and frustrating task. Most of us have been in a situation where we’re neck-deep in legacy code with no documentation, no unit tests and not a comment in sight. Chances are the guy who wrote it isn’t around anymore and we’re left to our own devices to figure out WTF is going on. Not much fun, is it?

These experiences should remind us that as developers we have a responsibility to go beyond implementing functional requirements and write code that’s easy to read, understand and maintain. A codebase that’s easy to understand, makes life easier for your future self and those coming behind you. It allows developers with varying levels of technical ability and domain knowledge to jump into your code and become productive with the least amount of pain.

Comments — Just One Piece of the Puzzle

When it comes to crafting code that’s easy to understand and maintain there are several important pieces in the puzzle. Based on my own experience I’d order these as follows.

You might be surprised that comments are at the bottom of the list. That’s not to play down the importance of comments, but rather to highlight the importance of the other factors. Emphasis should always be placed on writing well structured, expressive code that’s easy to understand. Think of comments as the icing on the cake, that exist to provide the reader with information that can’t easily be expressed by the code itself.

Think About Your Audience

Over the lifetime of a system, developers with varying levels of technical ability, experience, and domain knowledge will work on the code. At one end of the spectrum, you may have very experienced tech lead/architect level guys, while at the other end you may have graduate developers fresh out of college. The point is, you don’t know exactly who’ll be working on your code in the future or what level of expertise they’ll have. With this in mind, you should make your comments accessible and useful to as broad a range of readers as possible. If you’re an experienced tech lead with strong domain knowledge, you shouldn’t comment on your code assuming that the guy coming behind you will know as much as you do. Instead, write your comments with less experienced developers in mind.

You could argue that this runs the risk of comments that are too obvious, especially for more experienced developers. While this is a risk it’s important to remember that when we describe a comment as obvious we’re being subjective. Something obvious to a tech lead with 15 years' experience may be anything but obvious to a junior developer.

There are essentially 2 things you’ll want other developers to grasp when they’re looking at your code. What the code is doing and why it’s doing it. Let’s take a closer look.

Comments That Explain "What"

Well written code in many cases will be self-documenting. Your aim should be to make your code as expressive as possible, therefore reducing the need for comments that describe what the code does; however, there are times when describing what the code does is useful.

Comments That Explain "Why"

Comments that explain why your code does something are very important because this information can’t be derived from the code. Below are a few examples of when it’s important to explain why you’ve chosen to do something.

I try to keep my comments informal and conversational. Imagine one of your teammates is sat beside you and you’re explaining how some part of your code works. You’d explain in simple terms, making it as easy as possible for your teammate to understand. I think comments should read the same way by using simple language to get the point across. Remember, comments are there to provide information that the code can’t, so make them as easy to digest as you can.

Like most things in life, there should be an emphasis on quality over quantity. Comments should be used thoughtfully, to tell the reader something that can’t be easily expressed by the code. Well, structured, expressive code with a sprinkling of useful comments is much better than poorly written code with a ton of comments explaining what every line does.

Comment rot is when the code is updated but the accompanying comments are not. This leads to comments that are out of date and often contradictory to the code they’re supposed to describe. Comment rot is often cited as a major downside to commenting code but I think this argument is weak. While I agree that comment rot is a bad thing and something to be avoided, it’s not a good enough reason to stop commenting on your code. The best way to avoid comment rot is obvious…update comments when you update the code. Like most good practices this requires a combination of developer discipline and governance in the form of code reviews.

Comments aren’t a substitute for well structured, expressive code but they can help by providing information that isn’t easily expressed by the code itself. Code that’s easier to read, understand and maintain, ultimately translates to greater productivity with more features being shipped, and I’ll bet that’s what keeps your boss happy.