As Microservices and APIs become more prevalent in modern software development, testing and validating these APIs is increasingly important to ensure the quality of your software.

Testing APIs and microservices offer a host of benefits. First, they allow you to easily test end-to-end behavior, without having to invest in writing and maintaining UI based testing, by mimicking the API calls clients would generate. This allows for stable and easy-to-write tests and can help identify exactly where in your system problems originate.  API tests can also be easily run as monitors, allowing you to easily identify outages and performance degradations before your users do!  However, unlike more common classes of tests like end-to-end testing and unit testing, API testing is a newer field for many engineering teams. To that end, this article will help you get started with testing your APIs. 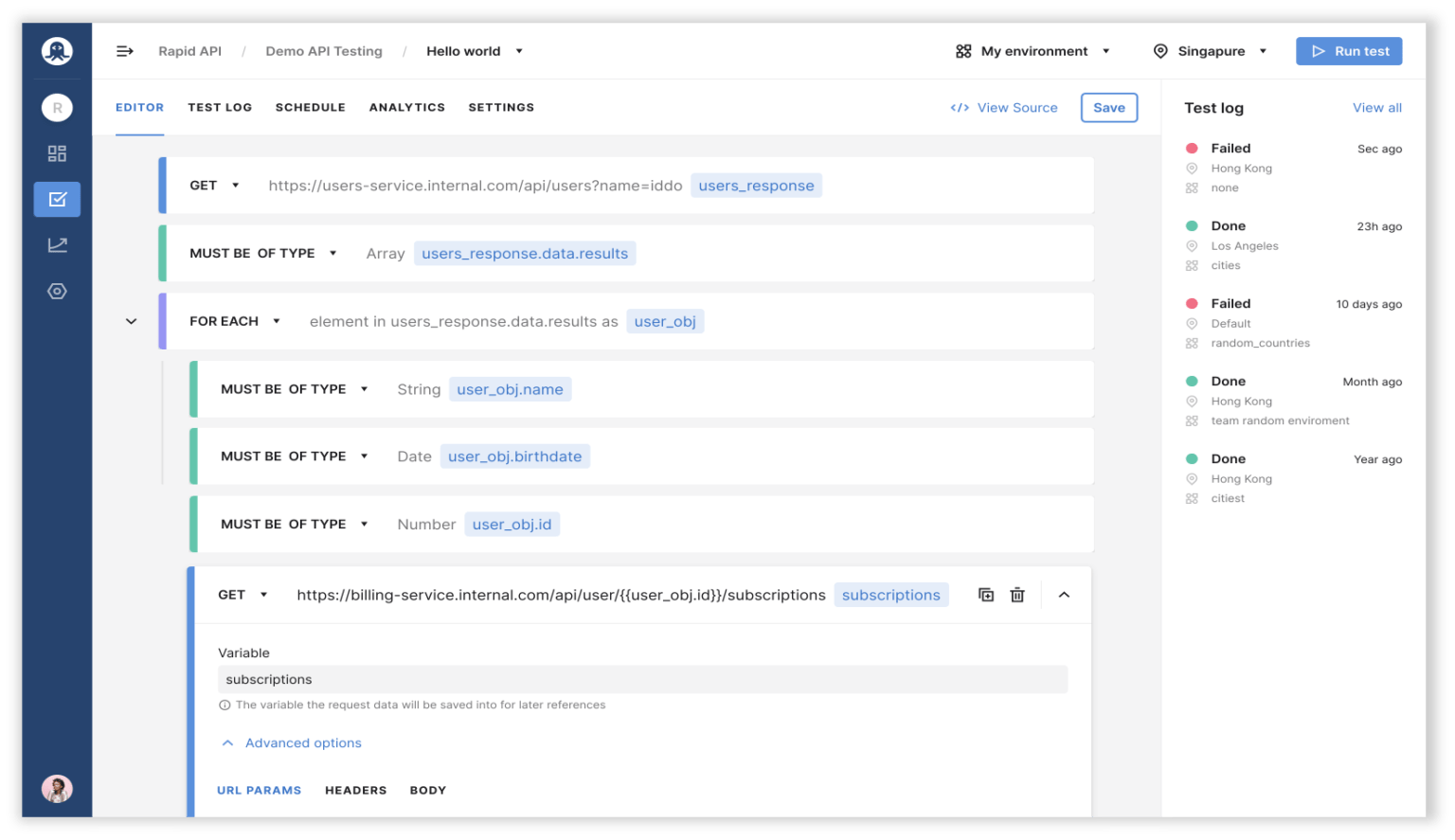 The importance of testing your APIs cannot be overstated and oftentimes, it yields value much more quickly than other forms of testing. This is due to a few factors that make API testing compelling:

The more time you spend really understanding the API, the better tests you’ll be able to write!

When you make API requests in your test flows, don’t be satisfied with just a successful response. Think of what the API is expected to return and what format that data could be in, and spend time ensuring that the data return does fulfill the API contract. Broken response schemas or missing data can wreak havoc on the end application — this is a good opportunity to catch these bugs before they happen! 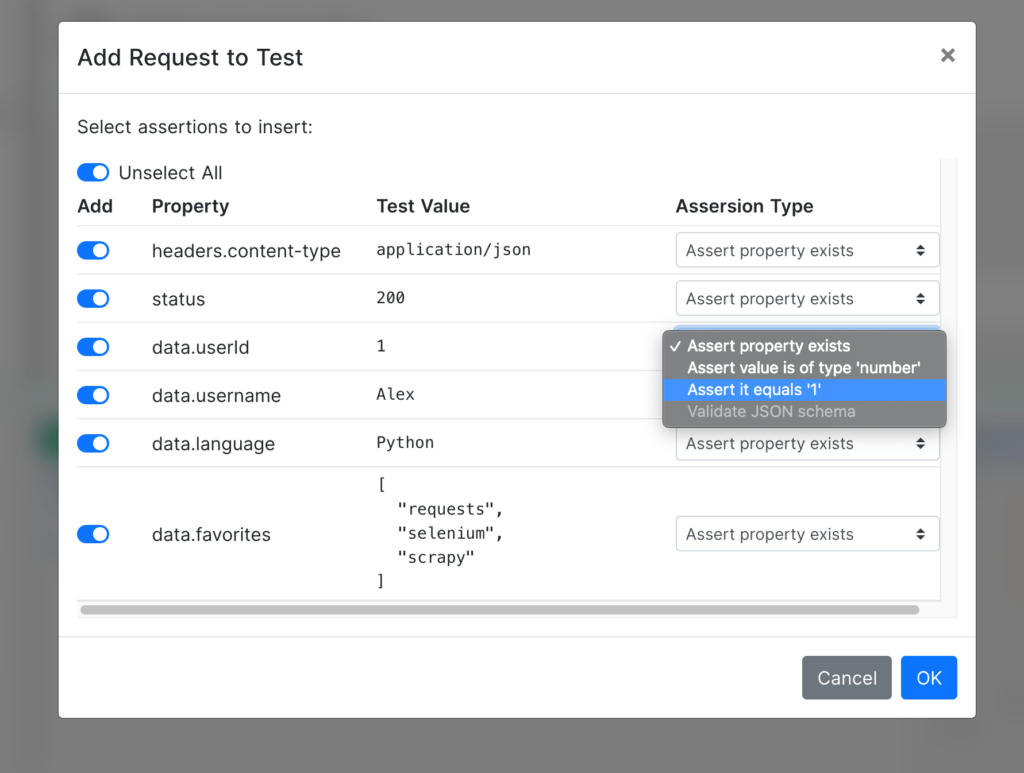 4) Create Functional Flows with the API

Calling every endpoint in the API and making sure it does what it is meant to do is nice and dandy, but the bigger question is — does the API functionally operate as it should? The way to test this is to create complete functional flows with tests — add data, check it is there with another call, modify it, check the modifications, and so forth. You should use your familiarity with the end application to mimic the API calls that will be made during normal usage of the app.

Example: In an eCommerce API for instance, complete flows will include user registration, product search, adding products to basket, and checking out.

Good tests are completely encapsulated — meaning they do not rely on pre-existing data to run. Every test should start by making the API calls necessary for subsequent steps.

Tests that rely on pre-existing data can fail because of changes in the environment / missing data and create false alarms.

When constructing tests, think of edge cases and scenarios where the API should fail/block a request.

Example: Trying to access a resource you are not authorized to view, trying to get an item that does not exist, or passing a misformatted parameter to the API endpoint. 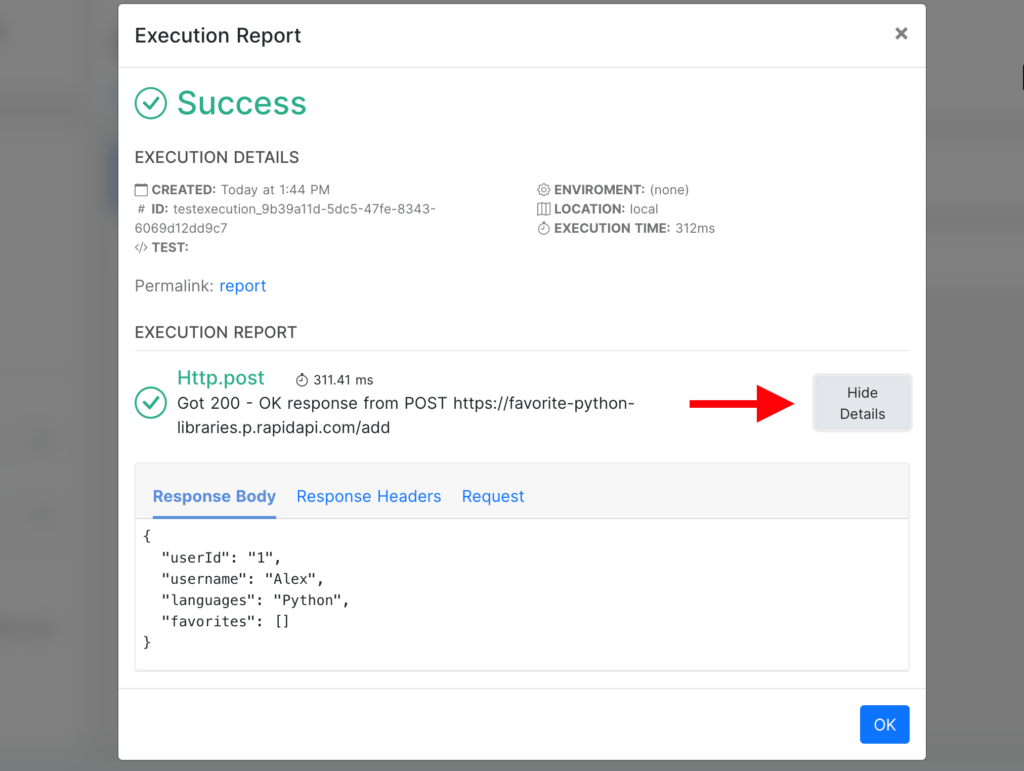 These will help venture beyond ensuring basic application sanity and make sure no issues or potential security risks are lurking below the surface.

As you are making changes to your software and deploying new code versions, API tests can help ensure that your application won’t break. Seek out an API testing tool that can be triggered by your CI/CD tool, and make sure those run tests every time you push new code.

Good API testing can help ensure that your APIs are functional between deployments and that the schema they return has not inadvertently changed — risking other applications that depend on them.

Beyond being useful for validating your code, API tests offer great value in monitoring your production system. Run the test against your production environment on a set schedule to validate that it is up and running all the time, and functioning as needed. Assuming you followed tip #5 (making your API tests encapsulated) you should be easily able to run them in multiple environments.  What’s more, a good API testing platform will be able to measure and analyze the API call latency over time, and not only alert you if your system breaks, but also if the performance degrades dramatically.

Tests are not very useful unless they give you timely, actionable feedback on the status of your system. Whether they run periodically to monitor your production environments or in your CI/CD pipeline on every new code version, you want to know immediately when a test fails so you can remedy the situation.  Good API testing platforms will allow you to define SMS, email, and other channels of alerting when a test fails.

10) Integrate Testing into your Development Cycle

Developing tests should not be a discrete task that happens once, but part of every advancement in the codebase. Whenever you extend the API, add additional functionality, or support new user flows, make sure to test them as part of the development process, and enjoy the peace of mind of knowing that your APIs are fully covered and validated continuously.

Over time, this approach will allow you to quickly cover all your major functionality with tests.