Knowledge and experience about Docker could be very valuable for your career, especially in 2018. The latest stats and figures show some amazing numbers like jobs requiring these skill sets pay higher than most of the jobs posted on public job boards within the US and annual salaries for professionals could be as high as $100,000.

That is the exact reason why you should you learn Docker in 2018 and take your career to the next level and nothing is better than starting with some free resources.

I have been sharing some free resources, e.g. books and courses, for quite some time and if you are the first time here, you may want to search through the box to find out about free online courses on Java, Spring, Kotlin, DevOps, Eclipse, Jenkins, Rails, PHP and MySQL, Oracle, Linux, etc.

In this article, I am going to share 10 free Docker courses you can use to learn Docker and Containerization of applications.

As I said, Docker and containers are a whole new way of developing and delivering applications and IT infrastructure and here is my list of some of the free courses Java developers can use to learn Docker.

1. Getting Started With Docker: Key Concepts for Beginners

If you have heard all the buzz around Docker and containers and are wondering what they are and how to get started using them, then this course is for you. 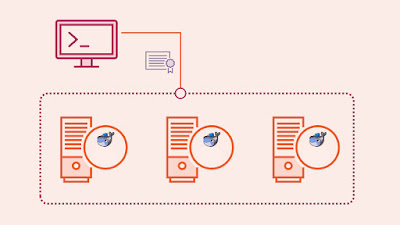 In this course, you will learn how to install Docker, configure it for use on your local system, clone and work with Docker images, instantiate containers, mount host volumes, redirect ports and understand how to manage images and containers.

After completing the course you should be able to implement containers in your projects/environment while having a firm understanding of their use cases, both for and against.

In short, one of the best course for Java developers who want to learn basics, like what Docker containers are and how to use them in their environment.

2. Understanding Docker and Using it for Selenium Automation

This is another good course to learn and understand basics of Docker while automating Selenium test cases for your project.

The course is specially designed for DevOps engineers, automation guys, testers, and developers.

The course is divided into three main parts: Introduction of Docker, Docker Compose, and Selenium Grid with Docker. 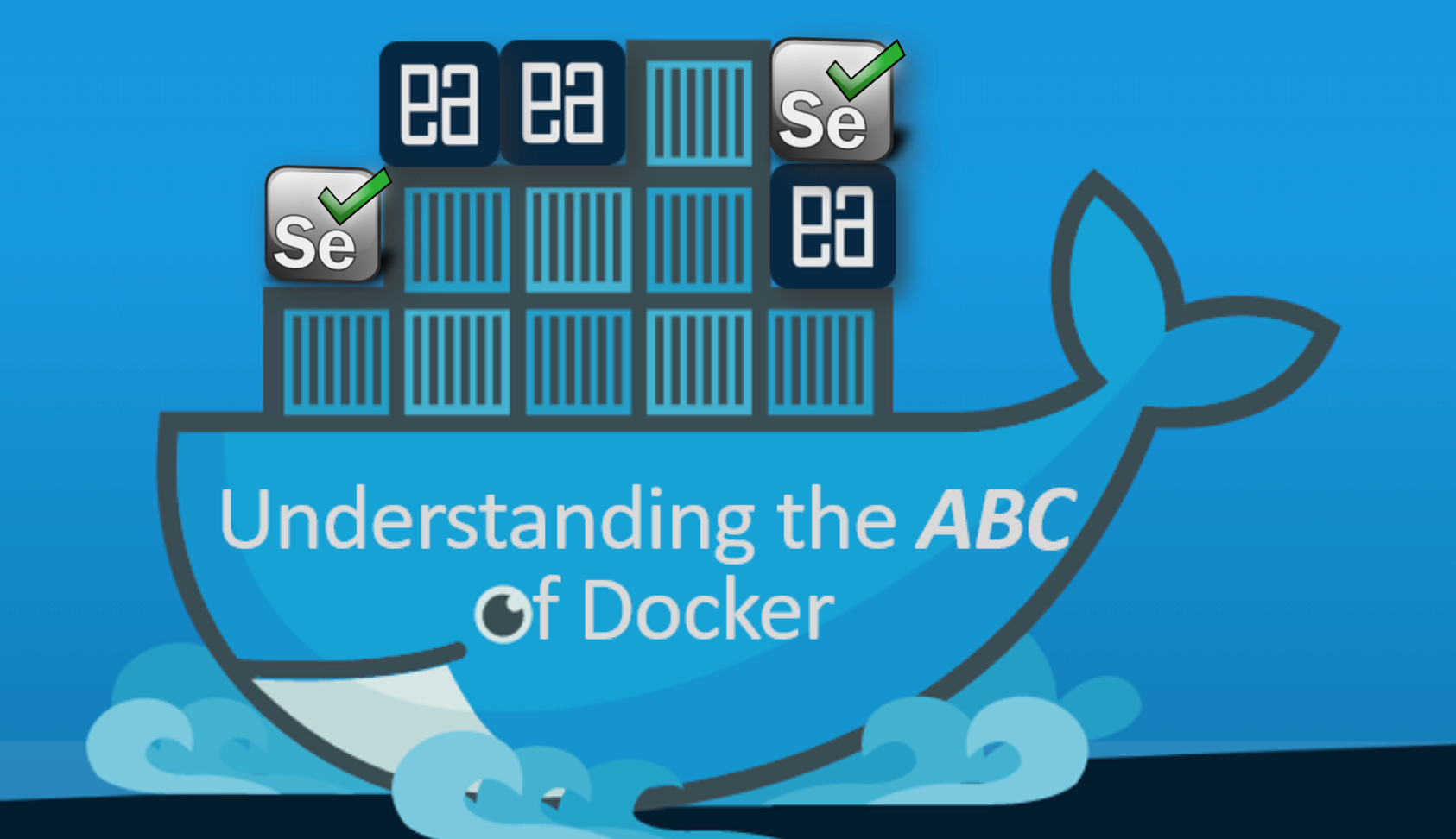 The three sections are independent of each other and you can learn than in parallel or switch back and forth.

This is one of the best sources to learn the big picture of Docker and containerization. If you know a little bit about virtualization, networking, and cloud computing, then you can join this course. 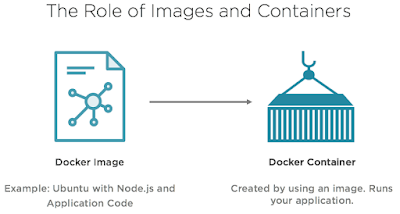 It provides a good introduction to current software development trend and what problems Docker solves.

In short, this is a good course for Software and IT architects, Programmers, IT administrator and anyone who want to understand the role of Docker in current world application development.

4. Docker and Containers: The Essentials

Docker and containers are a whole new way of developing and delivering applications and IT infrastructure. 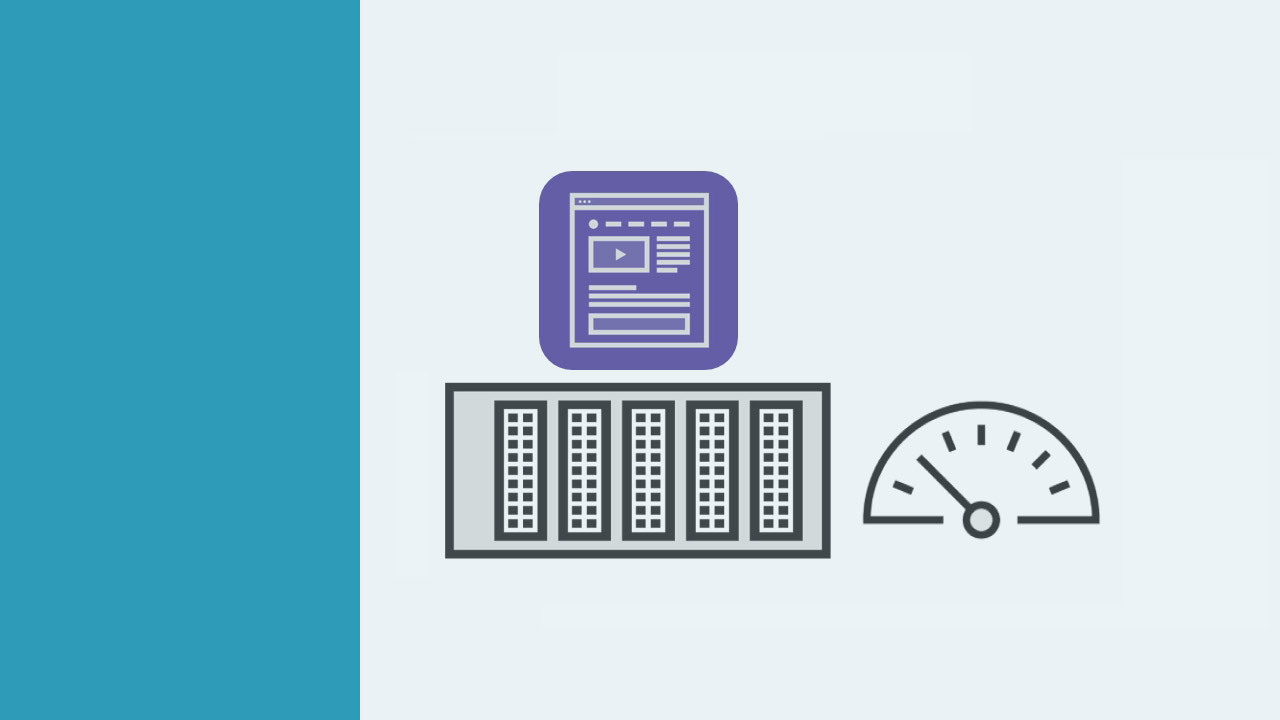 This course will cover Docker and containers, container registries, container orchestration, understand if this will work for the enterprise, and how to prepare yourself for it.

In short, a good course for anyone who wants to get up to speed with containers and Docker.

Managing Docker at scale is the next challenge facing IT. This course, Docker Swarm: Native Docker Clustering, will teach you everything you need to know about Docker Swarm, the native solution for managing Docker environments at scale. 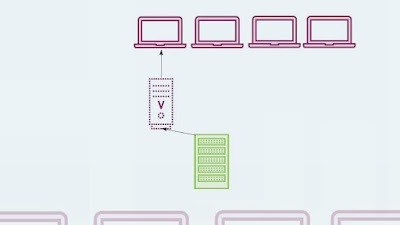 This was a paid course earlier on Udemy, but it's free for a limited time. Join this course before it becomes paid again.

6. Docker Course Made for Developers

Whether or not you're a Developer, anyone who works with code or servers will boost their productivity with Docker's open app-building platform. 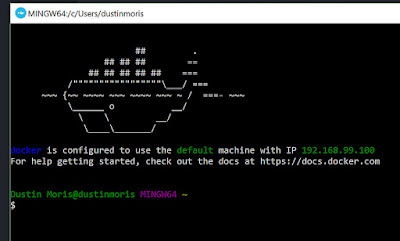 In this course, you will learn how to use the Docker products, like Docker Toolbox, Docker Client, Docker Machine, Docker Compose, Kinematic, and Docker Cloud.

You will also learn how to work with images and containers, how to get your project running, and how to push it to the cloud, among other important lessons.

If you are thinking to learn how to use Docker on Windows 10 and Windows Server 2016 then this is the right course for you. 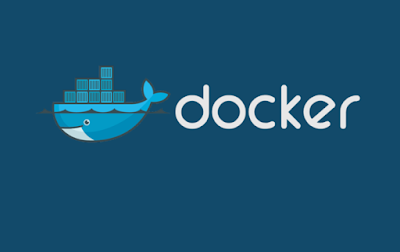 In this course, you will understand what Docker On Windows is all about and how Docker on Windows is same as Linux Containers.

You will also learn Hyper-V, namespace isolation and server containers in depth.

Docker has become the de facto standard for defining and running containers in the Linux operating system. Kubernetes is Red Hat's choice for container orchestration. 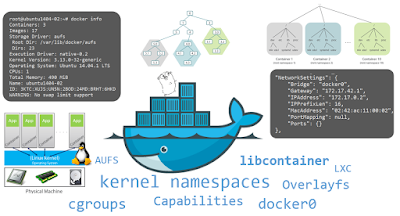 OpenShift, built upon Docker, Kubernetes, and other open source software projects, provides Platform-as-a-Service (PaaS) for the ultimate in deploying applications within containers.

In this course, Jim Rigsbee, a curriculum architect for Red Hat Training, will introduce you to container technology using Docker running on Red Hat Enterprise Linux

As the title suggests this is a great course to learn Docker in depth. It provides a good experience for core Docker technologies, including the Docker Engine, Images, Containers, Registries, Networking, Storage, and more. 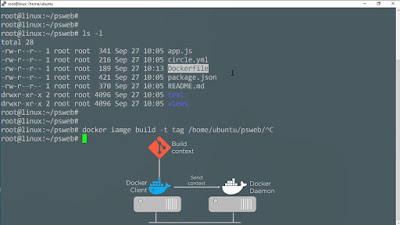 You will also learn theory and all concepts are clearly demonstrated on the command line.

And the best part of this course is that no prior knowledge of Docker or Linux is required.

10. Docker and Containers: The Big Picture

In this course, you'll learn how this is going to impact you as an individual as well as the teams and organizations you work for.

This course will cover Docker and containers, container registries, container orchestration, whether this stuff is for the enterprise, and how to prepare yourself for it. 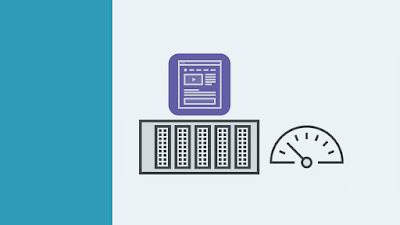 I know, we all love free stuff, but you will not only get access to this course, but over 5000 courses as well, so it's definitely the money well spent.

I have an annual membership because I have to learn a lot of new stuff all the times. Even if you are not a member, you can get this course for free by signing a free trial. Pluralsight provides 10-day free trial with no obligation.

That's all about some of the free Docker container courses for Java developers. It's one of the essential skill if you are developing a mobile application or web application hence, I suggest every application developer learn Docker in 2018. You will not only learn an essential skill but also take your career to next level, given high demand of Docker specialist and developer who knows Docker.