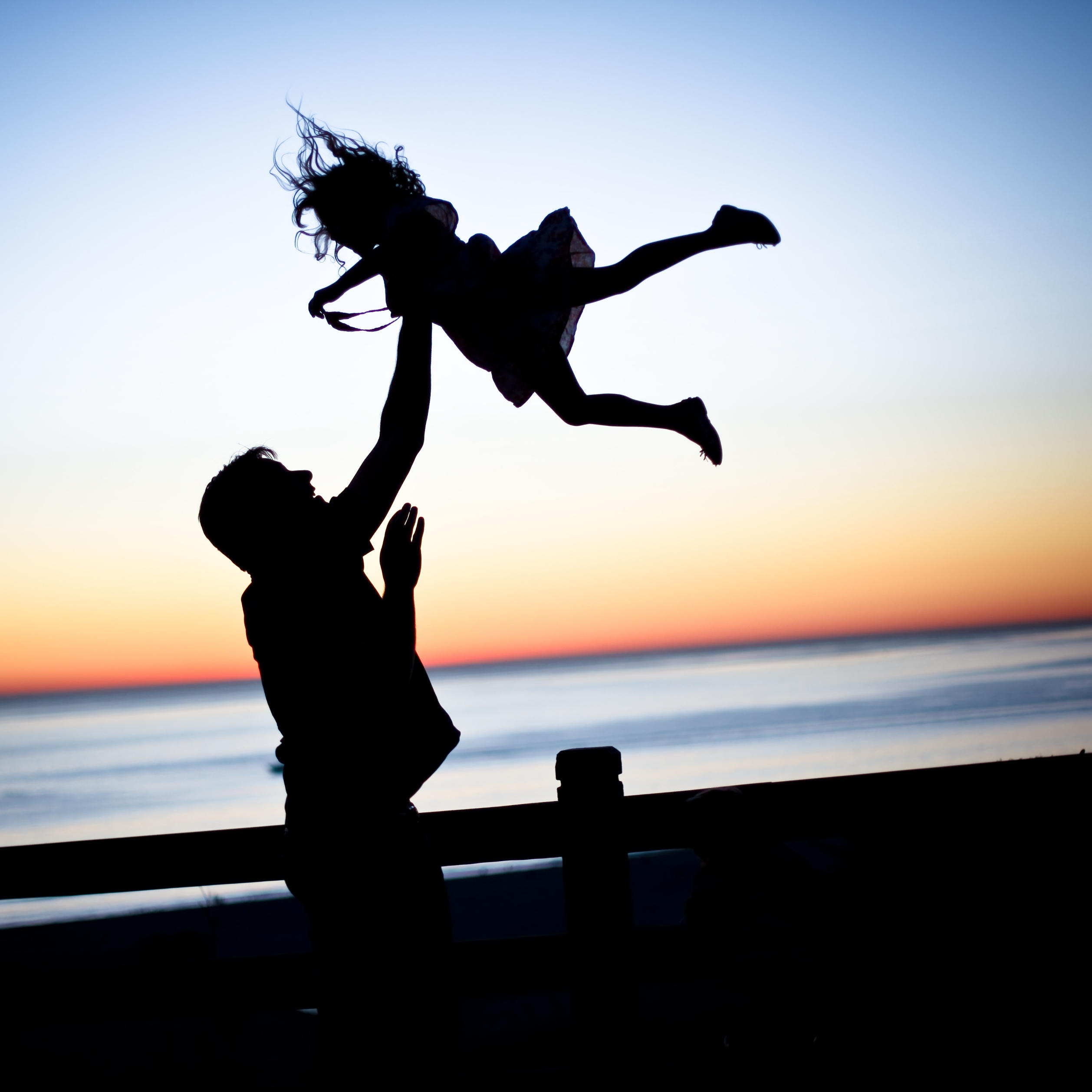 Would you trust your team members in this scenario? Well, metaphorically speaking, you'd better if you want to be innovative.

Innovation thrives on openness. While it’s common to think that innovation largely consists of revolutionary breakthroughs, in reality, it is much more common for it to be a slow and iterative process of gradual improvements and remixing of existing technologies in new and novel ways.

You may also like:  How to Shift Your Internal Culture Towards Innovation

As such, being open with your own insights, and others doing likewise, is crucial to the innovation process.

Research from the University of Buffalo nicely emphasizes the point. The study suggests that the benefits of giving up patent protection far outweigh the risks of surrendering market share. Their findings reveal that by opening up their original innovation to further research, it helps to stimulate demand for the product, while at the same time enabling it to evolve more rapidly.

“This research arose from the notion that a too-tight patent protection actually may hinder technological progress, reflected in sovereign acts taken by firms who give it up,” Gilad Sorek, author of the study explains.

A paper published a few years ago by Josh Lerner highlights this quite starkly. He analysed changes in IP law in 60 countries over a 150 year period. That meant over 300 distinct policy changes. He found that when patent laws were strengthened, whether in developed or developing countries, the number of patents issued dropped. So, when the system was altered to encourage greater innovation, it actually produced less.

Central to this is the old game theory strategy of tit-for-tat. The way we behave influences how other people behave towards us. A recent study published in the Academy of Management Journal highlights how a similar affect can be seen when we share ideas on a personal level, within our organizations. It suggests that there are similar processes at play on an individual level as there are at an organizational level.

“More specifically, employees who intentionally hide more knowledge seem bound to receive such selfish behavior in return from their co-workers, which will ultimately hurt them and decrease their creativity,” the researchers wrote in the study.

So in other words, just as shielding intellectual property behind patents encourages other organizations to do the same, so does shielding knowledge from your colleagues. The research went on to reveal some of the systemic factors that tend to produce such an environment. Highly competitive environments, for instance, not surprisingly do little to promote sharing.

Of course, this is very much a cultural thing, and this culture influences both the flow of knowledge internally, but also the openness to external knowledge. A recent paper explored the correlation between secretive behaviour and the sourcing of external knowledge (and creation of new products as a result).

They studied 12,000 companies between 2002 and 2006 and found that when companies secretly protected their knowledge, it hindered the collection of knowledge from external sources. There was a direct trade-off between strategies aimed at accessing external knowledge through collaborations with outside parties and those using a secretive behavioral orientation as a strategic knowledge protection mechanism.

The message seems increasingly clear, that if you want innovation, then openness is a prerequisite.