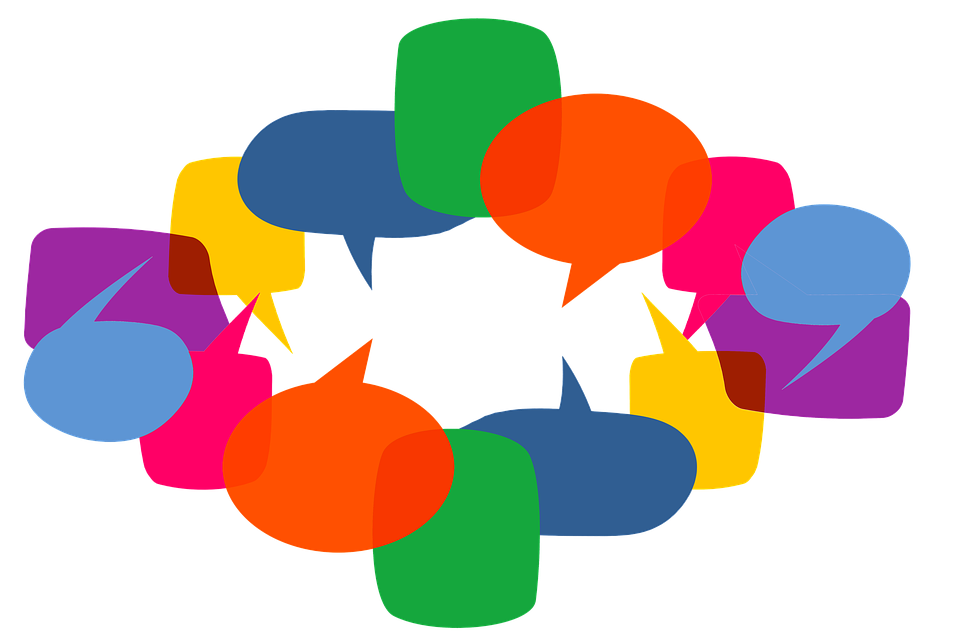 When we talk about Docker, we say that containers are isolated. How do we communicate with our containers, or other applications like MySQL database? It is not useful if we can't access it.

Docker has a network concept. It has several network drivers to work with. Depending on how we want our container to behave, we can select our network. This helps us to connect container with a container or container with host. 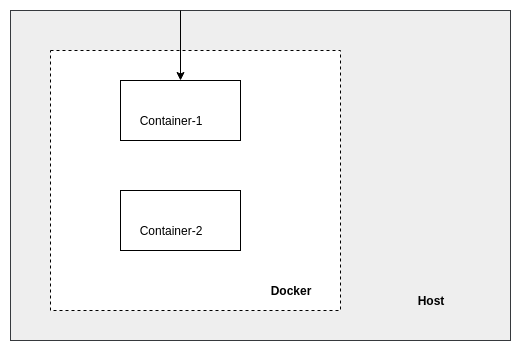 bridge is the default network. When the Docker daemon service starts, it configures a virtual bridge named docker0 . When we don't specify the network, this is the one Docker uses. Docker creates a private network inside the host which allows containers to communicate with each other. host tells Docker to use host computers network directly.

Just like other Docker commands, the Docker network command have the same pattern.

Use the inspect command to inspect a Docker:

We can create our own network using the create command.

Docker prints the ID of the created network. Use the inspect command to see properties. You will see that it has used bridge as the driver since we didn't specify a driver to be used. We can specify a driver using the -d  option.

We can use rm command to remove a network.

Connect to A Network

When we create a Docker container, by default it is connected to bridge network. We can use the --net   option to connect with another network when we run the container.

Connect with The Host

Now we need to use our containers from the host. There is no meaning of isolating a container if we can't access it when needed (although there are isolated containers in some cases).

We can get the exposed port of an image by inspecting it. Issue the inspect command and see the line for "ExposedPorts."

This means Nginx exposes port 80 to access from the host or other containers.

We can use -p   or --publish  option to bind this port to the host's port when running an image.

This means we are binding the port 81 with Docker container's exposed port 80.

If we want to connect with a network,

Or we can use host network directly.

We can get the containers port using port command

Now when we inspect the container (under NetworkSettings), we can see that it has attached to host's port 81.

Docker networking is a very useful thing to learn. When we are building microservices and deploy using Docker containers, we need to connect them into the same network. It will be much easier to work with these kinds of scenarios when we have a basic understanding.