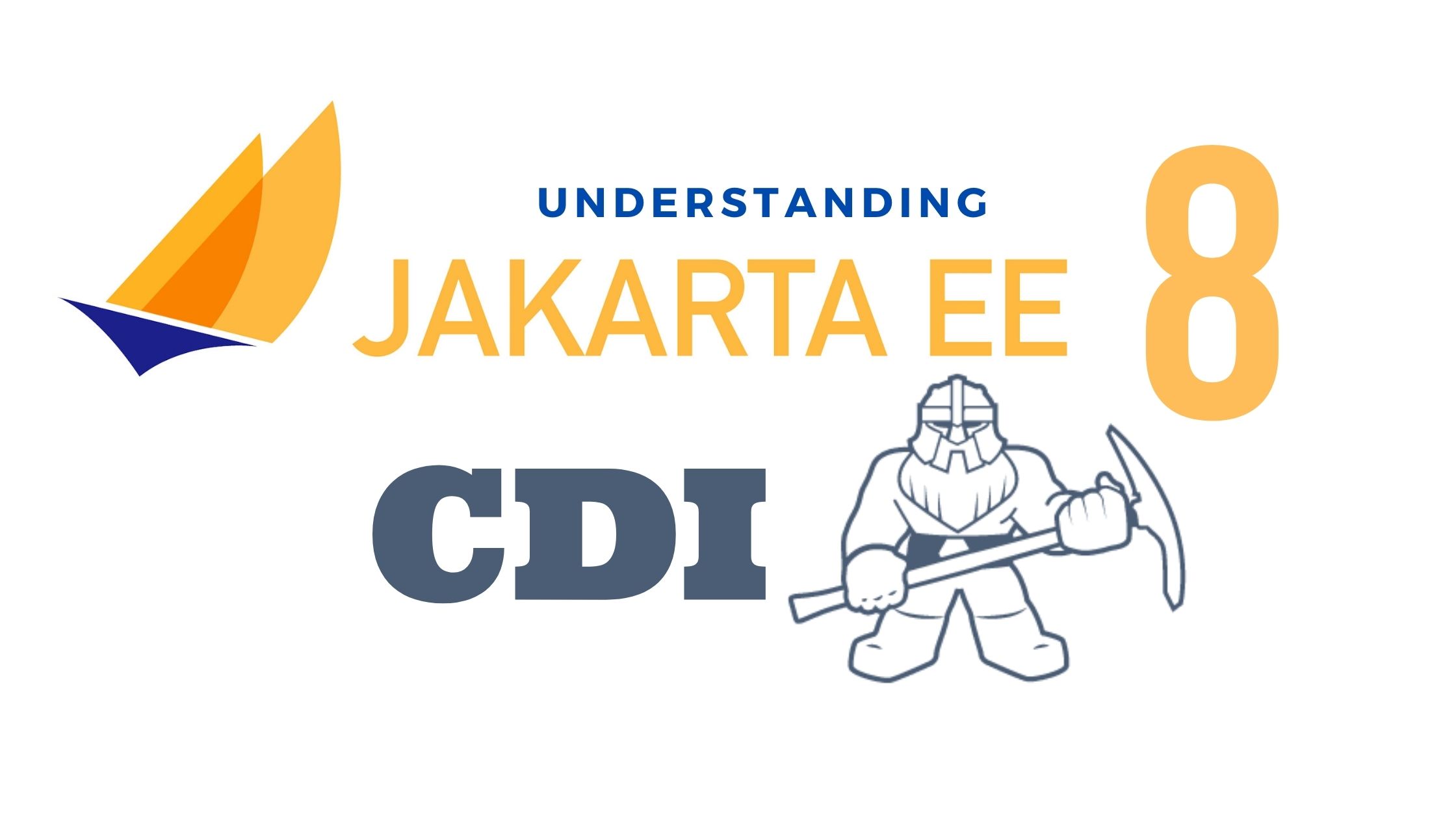 The fundamental purpose of a software developer is to write code that is:

Building a distributed Java enterprise application required huge understanding in wiring various mainstream technologies across various application tiers, tying web controllers to database backend through a series of application and business services. This made it difficult to achieve the points highlighted above, making it a huge learning curve for developers to do what they do best: to write code.

Context and Dependency Injection (C.D.I) is one such technology that was introduced in Java EE 6 (JSR 299), with the goal to help knit the web tier with the transactional tier.

In software engineering, dependency injection is a technique in which
an object receives other objects that it depends on. These other
objects are called dependencies. In the typical “using” relationship
the receiving object is called a client and the passed (that is,
“injected”) object is called a service.

CDI is a type-safe approach to Dependency Injection. Among various services and features, it provides lifecycle management of stateful beans bound to well defined contexts. This allows developers a great deal of flexibility to integrate various kinds of components in a loosely coupled and type-safe way.

This article discusses dependency injection in a tutorial format. It covers some of the features of CDI such as type safe annotations configuration, alternatives and more.

To use CDI to manage bean injection, we will need to do the following:

Bean classes must exists in a bean archive in order to be discoverable by the CDI container.

To enable bean archive, beans.xml must exist in the following folder, with bean-discovery-mode set to all or annotated. If the bean discovery mode is set to none, it’s no longer a bean archive file.

An example of beans.xml file, version 2.0

The default bean discovery mode is annotated, if version number is specified (1.1 or later), else all otherwise. This mean that all bean classes must be annotated with Bean defining annotations in order to be qualified for bean discovery.

Note: The beans.xml file can be an empty file.

Now, let’s look at various examples on how we can create bean qualified for injection. This tutorial covers the basis of dependency injection, @Inject, @Produces and @Qualifiers.

In order to understand CDI we’ll have to bootstrap CDI in Java SE. Even though JSR 299 provides a requirements to implement our own CDI container, we will use existing JSR 299 Reference Implementation (RI). In this example, we use JBoss Weld, a JSR 299 CDI RI.

We include weld-se-core dependency to your Maven project.

Where org.jboss.weld.se.core.version is 3.1.4.Final at the time of writing.

We, also, don’t want Weld specific beans to be discovered by the container, so we add the following exclusion on beans.xml:

In this example, we will introduce basic injection by just injecting with @Inject a basic bean.

By selecting the MainController from the container the CDI container resolve the bean in a type-safe way at runtime and inject it.

When we run the Main program, Weld will boostrap to the SeContainer and Weld becomes the CDI container to do the injection.

We can see that Default Service work. is outputted on the console.

The full source code of this example can be found on the GitHub source tree.

Let’s pause for a moment. We will carry on with other various ways of DI injection provided by the CDI framework as well as other features present in the specs (such as events, interceptors, etc.).