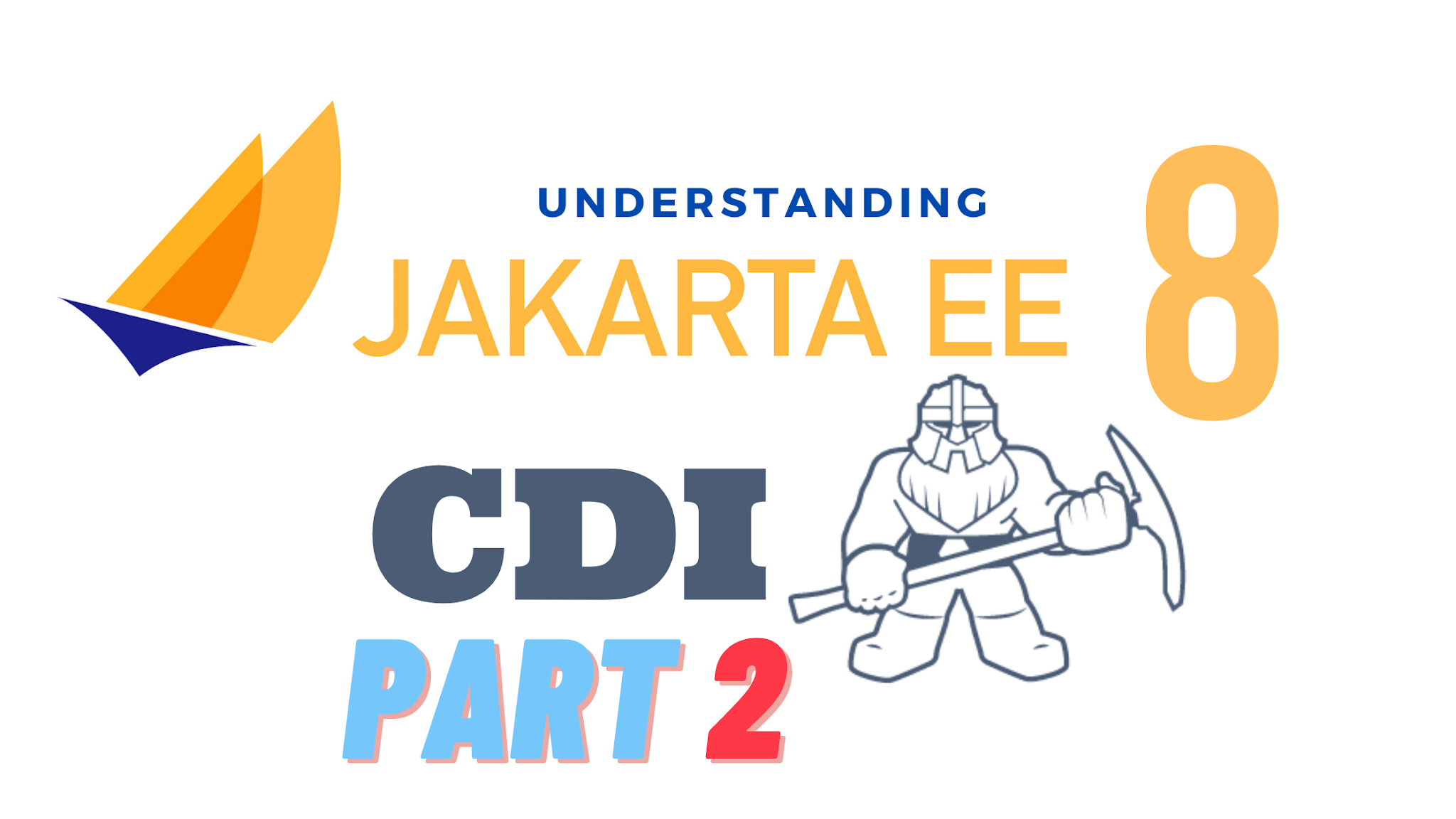 [As we continue with this series, we will refer to some content and examples from the CDI 2.x specification].

In order for the CDI container to recognize your bean for injection, your bean needs to be qualified. This can be achieved by associating a bean with a qualifier type. A qualifier type represents some client-visible semantic associated with a type that is satisfied by some implementations of the type (and not by others). In other words, a qualifier type identifies a bean with a type that can be satisfied to one specific implementation of the same type (else it becomes an unsatisfied dependency).

Let’s look at how a bean can be qualified using a bean qualifier types.

There’s 3 standard qualified types that are defined in the javax.enterprise.inject package:

The following declarations are equivalent:

Both declarations result in a bean with two qualifiers: @Any and @Default.

The default qualifier is also assumed for any injection point that does not explicitly declare a qualifier, Thus, the following declarations, in which the use of the @Inject annotation identifies the constructor parameter as an injection point, are equivalent:

In conclusion, the @Any and the @Default qualifier are always assumed during bean qualification, as well as at injection point when the qualifier hasn’t been explicitly declared.

The @Named is defined by the package javax.inject. This qualifier is used to specify the name of a bean. For example, this bean is named currentOrder:

The above declaration results in a bean with three qualifiers: @Any, @Default and @Named("currentOrder").

If @Named is not declared by the bean, nor by its stereotypes, a bean has no name.

Now that you have a basic insight on qualifying beans, let’s look at various examples of qualifying beans using bean qualifier types. Note that we’ve set the bean-discovery-mode as all, the CDI container successfully recognized our classes as a qualified classes, ready for injection.

The tutorial source code can be found here and the running executable class file can be found here and it follows the example as mentioned in the previous article. The DefautService and MainController classes are simple classes that don’t extend nor inherit any other class or interfaces respectively and has not been annotated with any bean qualifiers. This is due to the fact that all qualified bean are implicitly set as @Any and @Default.

Let’s pause here. In the next tutorial, we’ll look at how to tackle injections of classes/interfaces that can produce more than one dependency injections using @Alternative as well as defining our own custom qualifier type.