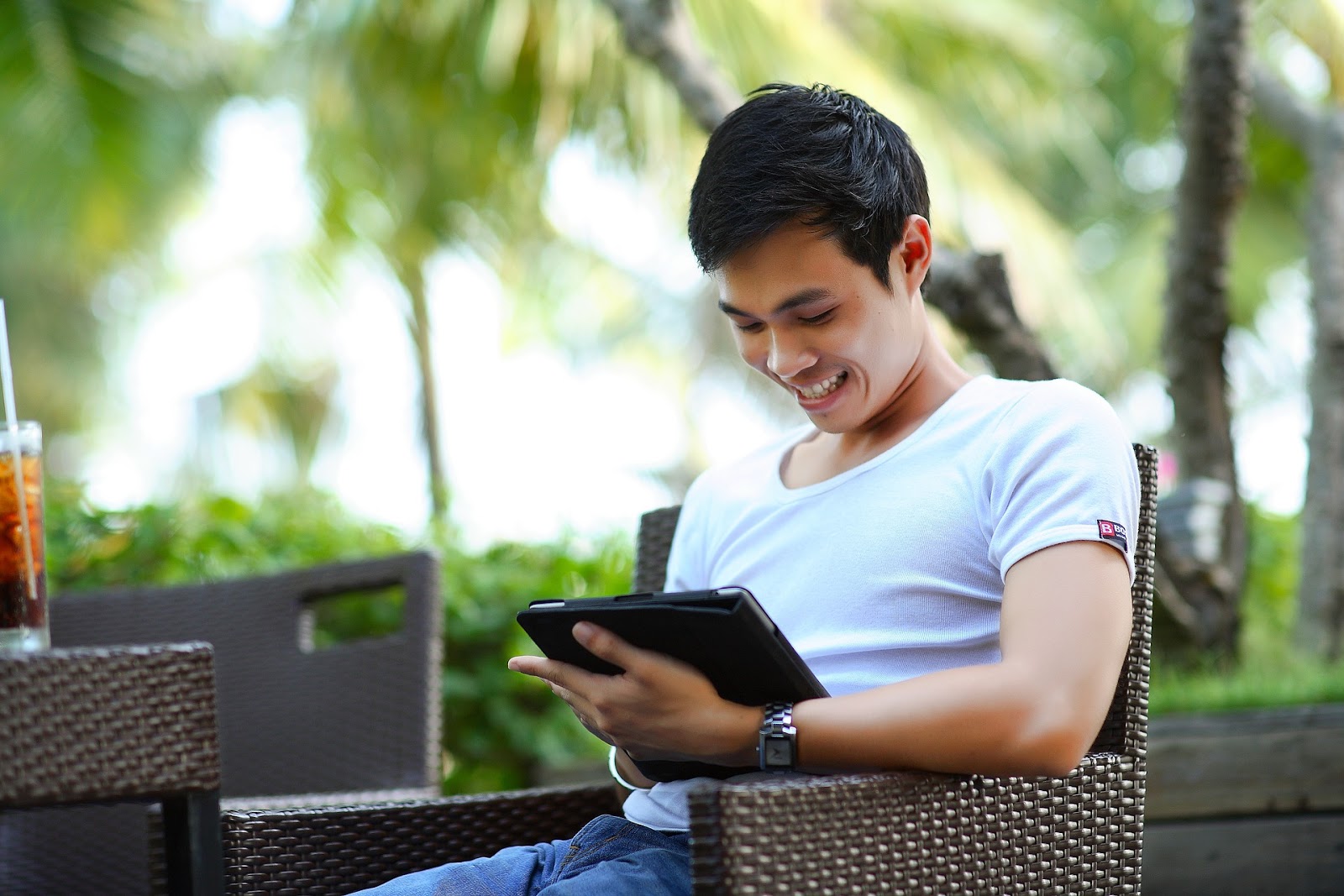 User acceptance testing is the final stop on the way to full release of software.

Who do you work for?

Hint: The answer isn’t your company.

No, the person you work for is, above all else, the customer. So when you’re testing the software the customer has commissioned you to create, you better make sure it works in just the way they want it to. Because there are many types of software testing, and they all perform different functions, but the one type of software testing we’re most concerned with in this post is user acceptance testing, sometimes called beta testing or end-user testing. It’s the kind of test that puts the customer front and center.

We’ll show you what it is, why it matters, the various user acceptance testing methods, and much more.

Let’s get into it.

What is User Acceptance Testing?

Before we can define user acceptance testing (UAT), we have to define its individual parts.

The “user” is either the client who hired you to build them a software product or the consumer of the software you’ll be selling to, and a"cceptance" means agreement or approval. So it follows that the definition of user acceptance testing is, "Software testing performed by the user or client to establish whether it’s approved for release or not."

UAT is typically the very last test software undergoes after integration testing, end-to-end testing, and every other form of testing required for the specific software product. The purpose of UAT? To verify your software meets business requirements and user needs.

Why Does User Acceptance Testing Matter?

When you perform functional tests (which are usually undertaken by quality assurance engineers), you validate the software against functional specs. These are specifications that no one outside of developers fully understands or cares about. But just because the software functions properly doesn’t mean it will be well-received or enjoyed by its intended audience. Certain business requirements and processes are only understood by clients or users; that’s why user acceptance testing is so important.

Developers tend to develop tunnel vision when working on the same app for long periods of time and can’t evaluate and assess everything, especially the front-facing side of software. The other issue UAT solves is post-release bugs, errors, or bad user experience. These bugs may not show up in other tests but they may become apparent in the app design or flow of features. Fixing these defects before the software is released will reduce initial negative impressions or reviews of your software.

What Is the User Acceptance Testing Process? 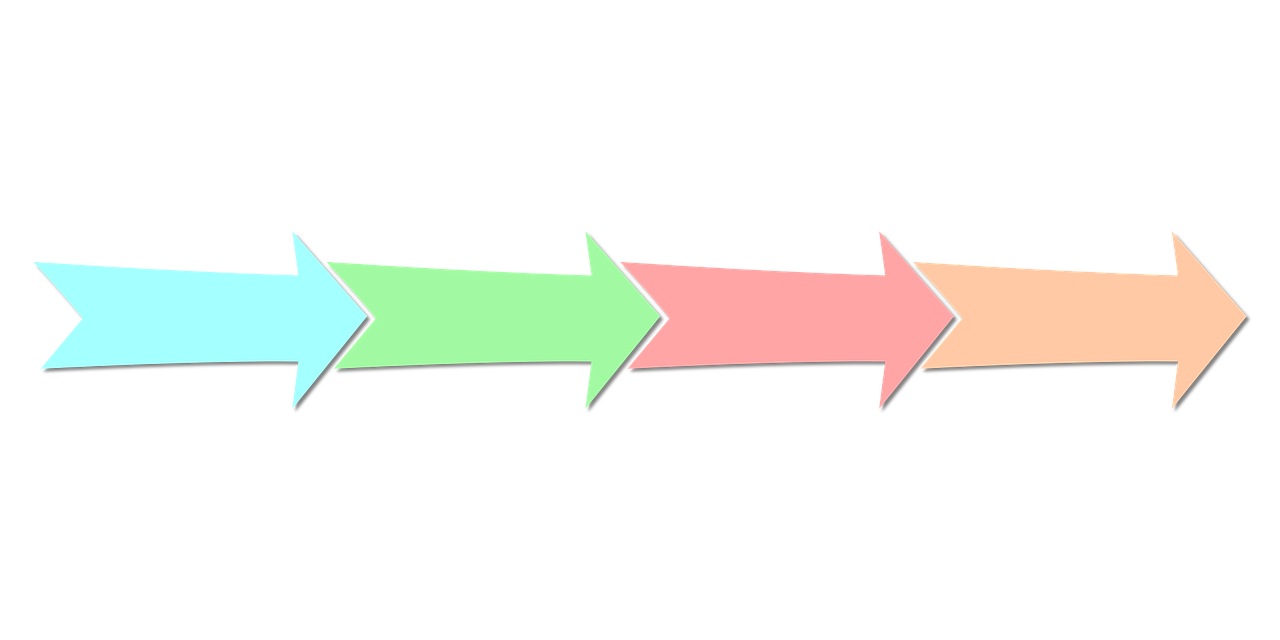 There is a specific process all software goes through in user acceptance testing.

Different DevOps teams will have slightly different processes, but we’ll give you a general 5-step process that most teams loosely follow.

Let’s dig into each one at a time.

The first step in the user acceptance testing process is planning.

First, establish your UAT schedule and the QA agents and testers you’re going to need for the duration of the project. A helpful exercise is to draft a concept of what your testing group should look like and work off of that. Then sit down and decide who exactly will be involved in the execution of UAT, including their roles and responsibilities. Once that’s done, bring your UAT team together to make sure everyone understands their responsibilities, establish clear communication guidelines, and prep them for testing.

During the UAT process it’s important to follow a specific workflow so you can effectively manage bugs, errors, and other defects or problems. So ahead of time, settle on how you’re going to document problems and how testers will communicate the problems you want documented.

There are a variety of ways you can handle the execution of UAT. One way is to bring the testers to your facility and have them perform the testing there. However, if you’re selling the software to end users around the globe, then you probably won’t be able to meet your testers in person.

In that case, conduct one-on-one sessions with them via Skype or Zoom or some other online telecom software. This will give you tons of quantitative and qualitative data from users.

You’ll discover insights that you’ve never considered, you’ll gain a better understanding of how savvy your end user is already, and you’ll be better positioned to change or tweak all the necessary aspects of your software to make it excellent.

While executing UAT, you should also be documenting your progress.

Make sure whatever you use allows you to record bugs, user feedback, abnormalities, and any other significant observations.

And keep in mind the objectives of UAT when documenting progress:

It’s at this phase that you need to evaluate whether or not the criteria has been tested and met.This is the most extensive phase of UAT because you’re collecting, aggregating, and analyzing data.

You should strive to answer the following questions:

The reason these questions need to be answered is because they give you context for the results of the tests. That context tells you how your real end users will interact with and experience your software in a variety of mental and emotional states.

This is the phase where you evaluate the bigger picture of UAT. The lessons learned and insights gained. It’s this data, after everything is said and done, that allows you to improve future test cases and optimize your UAT workflow.

What are the Roles and Responsibilities of the User Acceptance Testing Team?

We’ll cover each one below.

The business program manager is responsible for reviewing and approving the UAT test strategy and plan. They’re also accountable for ensuring that the UAT process is completed on schedule and on budget. They also monitor the progress of the project and work side-by-side with business operations.

The UAT test manager will actually formulate the UAT strategy and plan. They’ll also review and approve test scenarios, test cases, and deliver weekly status reports. And if you’re using a new or improved workflow, they’re in charge of driving metrics collection to measure the benefits of the testing methods, tools, and environment.

The UAT test team prepares and executes the UAT test plan, including test scenarios, test cases, and test data. It’s their responsibility to verify and validate business requirements are being met and defects are being reported. They also create test logs and test summaries.

You may be confused about the difference between system testing and user acceptance testing. We’ll clear up your confusion by walking through the exact differences below.

Now that you know what acceptance testing is and what it’s not, let’s take a look at the various types of UAT tests you can run.

We’ll dive into the following:

Alpha testing is performed to find all the possible bugs and errors in your software before you release it publicly. The purpose is to simulate real users, so testers are tasked with carrying out normal tasks that regular users will be doing. These tests are typically conducted in a lab environment by the development team.

Beta testing is performed by real, regular people. Actual end users of the software in a “real environment” - meaning, outside of a lab in the environment(s) the software would be used normally if it was commercially available. A limited number of users will be allowed to access and use the software for a specified period of time. You’ll gain valuable feedback from them about the product’s quality and functionality.

The purpose of beta testing is to reduce risks of failure and provide a high-quality product through customer validation. This is pretty much the final test before releasing the software.

Contract acceptance testing is when software is tested against particular specifications and criteria agreed upon in your contract.

The development team defines the criteria for acceptance for the contract itself to establish the specs they’ll need to meet in the final product.

Operational acceptance testing, also known as production acceptance testing, helps ensure that workflows are in place to allow the software to be used effectively. This includes backup plans, user training, maintenance processes, security checks, and so on.

Published at DZone with permission of ATC Team . See the original article here.