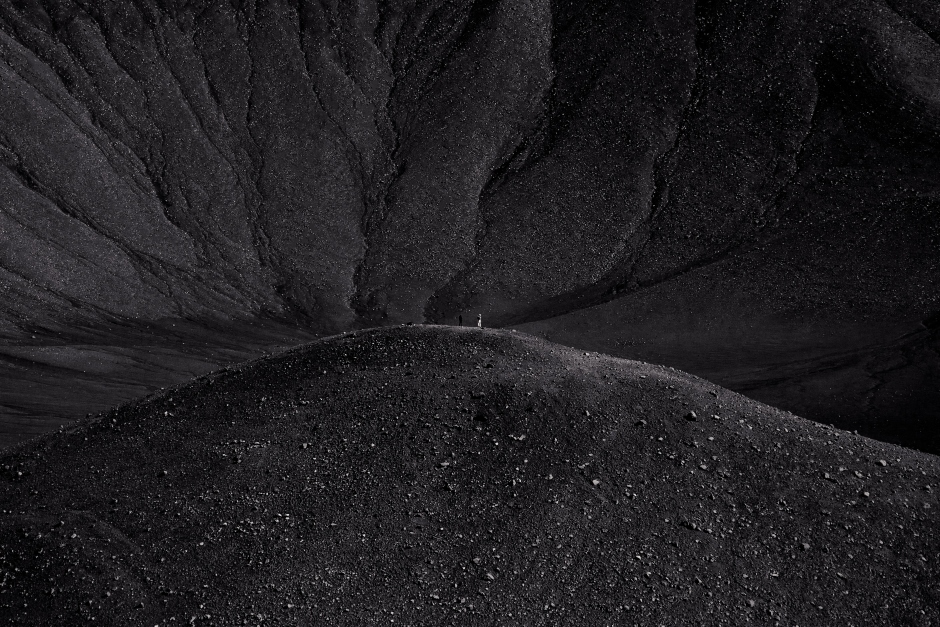 You may also like: Kafka Producer and Consumer Examples Using Java.

Now, you might have questions as to how to solve this problem?

The answer to this question is very simple: you can implement your own algorithm based on your requirements and use it in the custom partitioner.


configure and close are used for initialization and clean up. In our example, we don’t have anything to clean up and initialize.

Let’s try to understand the algorithm that I have implemented. I am applying my own algorithm in four simple steps.

If you look at the rest of the code, there are only two steps.

I hope you enjoy this blog and you are able to create custom partitioner in Kafka using scala. if you want source code please feel free to download source code.