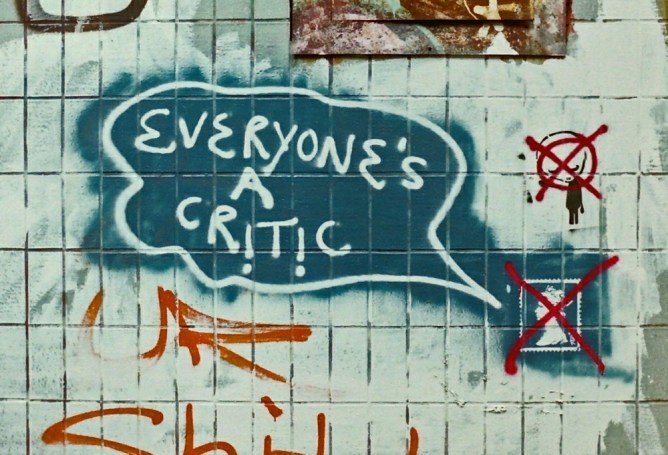 The perlcritic tool is often your first defense against "awkward, hard to read, error-prone, or unconventional constructs in your code," per its description. It's part of a class of programs historically known as linters, so-called because like a clothes dryer machine's lint trap, they "detect small errors with big effects." (Another such linter is perltidy, which I've referenced in the past.)

You can use perlcritic at the command line, integrated with your editor, as a git pre-commit hook, or (my preference) as part of your author tests. It's driven by policies, individual modules that check your code against a particular recommendation, many of them from Damian Conway's Perl Best Practices (2005). Those policies, in turn, are enabled by PPI, a library that transforms Perl code into documents that can be programmatically examined and manipulated much like the Document Object Model (DOM) is used to programmatically access web pages.

perlcritic enables the following policies by default unless you customize its configuration or install more. These are just the "gentle" (severity level 5) policies, so consider them the bare minimum in detecting bad practices. The full set of included policies goes much deeper, ratcheting up the severity to "stern," "harsh," "cruel," and "brutal." They're further organized according to themes so that you might selectively review your code against issues like security, maintenance, complexity, and bug prevention.

My favorite above is probably ProhibitEvilModules. Aside from the colorful name, a development team can use it to steer people towards an organization's favored solutions rather than "deprecated, buggy, unsupported, or insecure" ones. By default, it prohibits Class::ISA, Pod::Plainer, Shell, and Switch, but you should curate and configure a list within your team.

Speaking of working within a team, although perlcritic is meant to be a vital tool to ensure good practices, it's no substitute for manual peer code review. Those reviews can lead to the creation or adoption of new automated policies to save time and settle arguments, but such work should be done collaboratively after achieving some kind of consensus. This is true whether you're a team of employees working on proprietary software or a group of volunteers developing open source.

Of course, reasonable people can and do disagree over any of the included policies, but as a reasonable person, you should have good reasons to disagree before you either configure perlcritic appropriately or selectively and knowingly bend the rules where required. Other CPAN authors have even provided their own additions to perlcritic, so it's worth searching CPAN under "Perl::Critic::Policy::" for more examples. In particular, these community-inspired policies group a number of recommendations from Perl developers on Internet Relay Chat (IRC).

Personally, although I adhere to my employer's standardized configuration when testing and reviewing code, I like to run perlcritic on the "brutal" setting before committing my own. What do you prefer? Let me know in the comments below.

Cover image: "Everyone's a critic - graifitti under Mancunian Way in Manchester" by Alex Pepperhill is licensed under CC BY-ND 2.0.