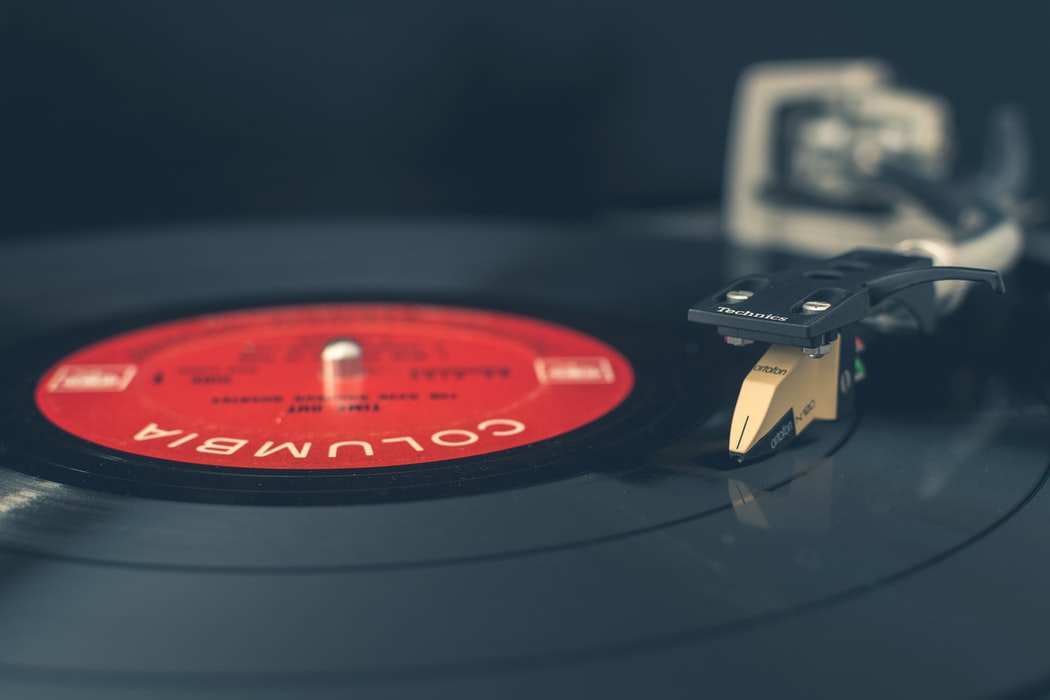 The latest JEP 359 outlines a new Java feature that may/will be implemented in some future versions of Java. The JEP suggests having a new type of "class": record.

The sample in the JEP reads as follows:

Essentially, a record will be a class that intends to have only final fields that are set in the constructor. The JEP, as of today, also allows any other members that a class has, but essentially, a record is a record, pure data, and perhaps no functionality, at its core.

The description of a record is short and to the point and eliminates a lot of boilerplate that we would need to encode, such a class in Java 13 or less, or whichever version record will be implemented. The above code using conventional Java will look like the following:

Considering my Java::Geci code generation project, this was something that was screaming for a code generator to bridge the gap between today and the day when the new feature will be available on all production platforms.

Thus, I started to think about how to develop this generator and I faced a few issues. The Java::Geci framework can only convert a compilable project to another compilable project. It cannot work like some other code generators that convert an incomplete source code, which cannot be compiled without the modifications of the code generator, to a complete version. This is because Java::Geci works during the test phase. To get to the test phase, the code has to compile first. This is a well-known trade-off and was a design decision.

In most of the cases, when Java::Geci is useful, this is something easy to cope with. On the other hand, we gain the advantage that the generators do not need configuration management like reading and interpreting property or XML files. They only provide an API, and the code invoking them from a test configures the generators through it.

The biggest advantage is that you can even provide call-backs in forms of method references, lambdas, or object instances that are invoked by the generators so that these generators can have a totally open structure in some aspects of their working.

Why is this important in this case? The record generation is fairly simple and does not need any complex configuration. As a matter of fact, it does not need any configuration at all. On the other hand, the compilable -&gt; compilable restrictions are affecting it. If you start to create a record using, say Java 8 and Java::Geci, then your manual code will look something like this:

This does not compile, because by the time of the first compilation before the code generation starts, the default constructor does not initialize the fields. Therefore, the fields cannot be final:

Running the generator, we will get:

What this generator actually does is:

If the class has a void method that has the same (though case insensitive) name as the class, for example:

Then, the generator will:

Note that this generation approach tries to behave the possible closest to the actual record as proposed in the JEP and generates code that can be converted to the new syntax as soon as it is available. This is the reason why the validator method has to have the same name as the class.

When converting to a real record all that has to be done is to remove the void keyword converting the method to be a constructor, remove the argument list as it will be implicit as defined in the JEP and remove all the generated code between the editor folds (also automatically generated when the generator was executed first).

The modification of the manually entered code is a new feature of Java::Geci that was triggered by the need of the Record generator and was developed to overcome the shortcomings of the compilable -&gt; compilable restriction. How a generator can use this feature that will be available in the next 1.3.0 release of Java::Geci will be detailed in a subsequent article.

The takeaway of this article is that you can use Java records with Java 8, 9, ... even before it becomes available.