This tutorial continues from Part 1.

There can be more scenarios, like we are connecting to JMS queue but JMS is not ready, and we want to test the application. In such cases, we can again make use of mock message processor.

Let's walk through how to use the Mock component in MUnit test. Below is the flow for which we will create MUnit tests and will mock set-payload component. 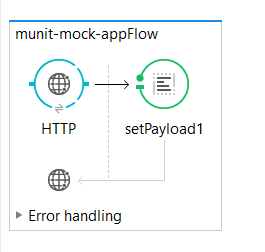 Right click the flow and create the MUnit tests. It will create MUnit tests in the folder src/test/munit of your Mule application.

Define the Message Processor to Mock

Drag and drop the Mock component in the setup region of MUnit test. 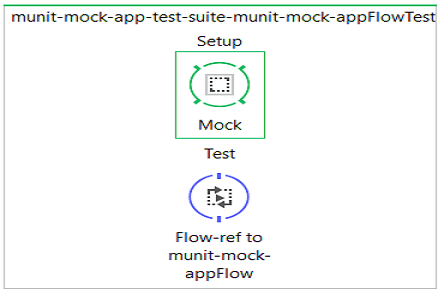 messageProcessor  is used to specify the message processor to be mocked. In this case, we have mock set-payload component.

Define the Mock with Attributes

When we have more than one similar component (i.e. 2 set-payload) in our Mule flow but we want to mock only one set payload. In that case, we need to add attributes in the Mock component which accept name and value of message processor.

Below is the Mule flow having 2 set-payload and we need to mock only one component. 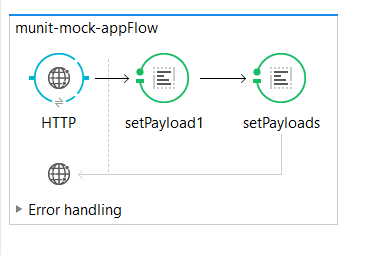 We can define attributes as shown below to mock one set-payload.

Below is the video tutorial:

Now, you know how to mock the message processor with MUnit.