However since React Native is a new app development framework, developers facing difficulties in improving its performance under certain scenarios. When an application requires more tabs, parallel processing, more controls, animations, navigations, and the inclusion of 3rd party libraries the framework becomes slow. However, the framework is on the verge of evolving according to the rising demands of developers, thanks to the continuous efforts of the React Native community people. 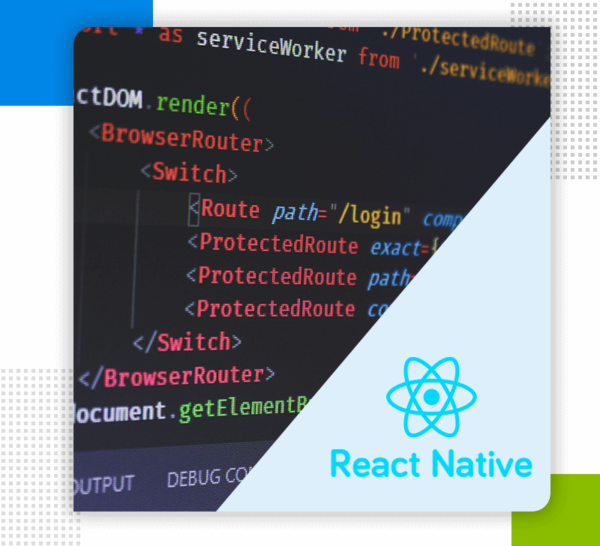 This blog illustrates the common performance issues developers are facing with React Native and briefs on how to optimize those issues.

What Is React Native? Why It Is So Popular?

Before diving deep into the core topic, let’s brush up with some basics.

React Native is a JavaScript (JS) framework based on the Facebook JS library which is used to build strong UI. However, here it is focused on building UI on mobile platforms rather than targeting browsers. In simple words, the cross-platform app development framework React Native enables web developers to build a native mobile application. It doesn’t matter whether developers are developing apps for android or iOS platforms, by using React Native framework they can easily share codes between platforms.

Apart from the mobile platforms Android and iOS, React Native has the potential to develop apps for future platforms. The efficient code sharing feature of React Native enables app developers to develop mobile apps much quicker. Being an open-source framework and having large community support, React Native is so popular among developers worldwide.

Here are the lists of major advantages an app developer can enjoy by using React Native app development framework.

Here are the lists of performance improvements and practices to follow for improving the performances of a mobile application developed using React Native.

To display long lists of items, a developer can utilize the 'Flatlist' rather than using 'Scrollview'. Though Scrollview is a sophisticated way to display long-listed items, it slows down the overall performance of the app.

However, in the case of 'Flatlist', it portrays only the essential set of items and eliminates the others. Because of that, it utilizes low memory and increases app performance.

The mobile app developers use console statements to debug the JS codes, once the debugging process is completed it should be removed before bundling. Else, it will create a big mess in the JavaScript thread and cause unnecessary re-renders.

Developers can use this code to track and remove the console statements from the source code once debugging process is completed.

Image optimization plays a huge role in improving the app’s performance. Using a large size and huge amount of graphical images will eat more memory and may lead to an app crash.

In addition, developers can use image caching techniques to cache the images locally to improve the app’s performance.

Developers optimize their mobile applications by using the open-source JavaScript engine ‘Hermes’. By using this JS engine, developers can easily reduce the App’s APK file size and the consumption of the memory by the application. In addition, Herms reduces the interactive time (TTI) of the mobile application developed using React Native.

Code Formats to Enable Hermes in Android Under build.gradle:

Code Formats to Enable Hermes in iOS Under Podfile:

Published at DZone with permission of Heena Soni. See the original article here.